The Demon of the Dugout originally aired on November 3, 1979 and is the seventh episode of Scooby-Doo and Scrappy Doo.

This episode sees the gang in Japan where they are planning on attending a baseball game between America and Japan. Unfortunately, the game has come to a screeching halt and is canceled after a Dragon Beast shows up and scares everyone away.

Not much trivia on this one, other than Mark Evanier wrote it (he also wrote the Scarab Lives). Mark Evanier also wrote the comics for Scooby-Doo’s Gold Key Comics and Marvel Comics. Mark Evanier has an awesome blog that you should check out if you are interested in the history of Scrappy Doo.   A Podcast named Scooby-Doo also has an interview with this living legend!

Anyway, enough of my jibber jabber – lets get on with the review.

The Demon of the Dugout – Episode Review 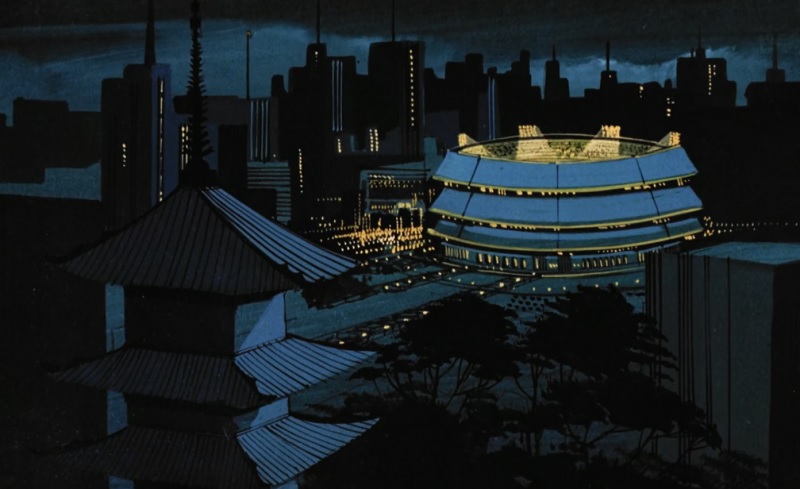 The episode begins in Tokyo Japan for an exciting game of baseball for the international series. Casey Temple steps up to bat, and all the American team needs to win the series is one final home run.

As Yakatori is about to pitch, a demon shows up and claims his resting place has been defiled long enough before scaring off the entire crowd, including the announcer. 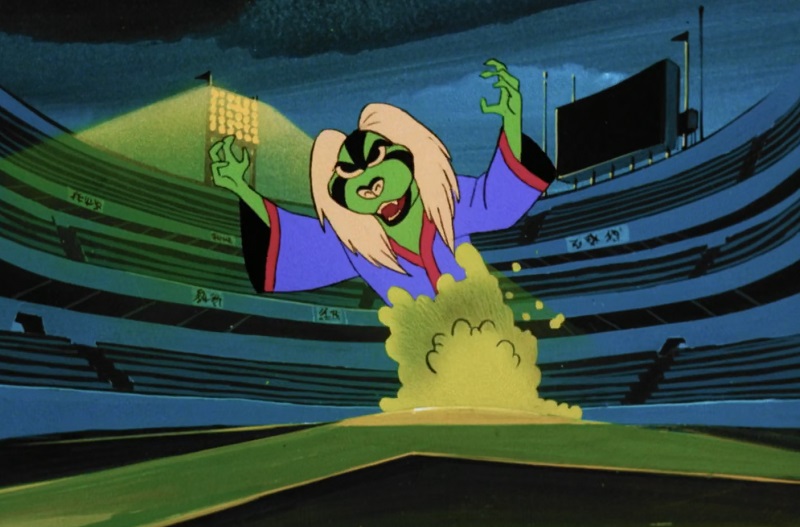 We then see the gang arriving at the Tokyo airport, and Freddy is upset that they are too late to catch the ball game. At the airport, Velma spots Willy Turner, the American Baseball Team coach who needs 20 tickets to return to the states for his team. 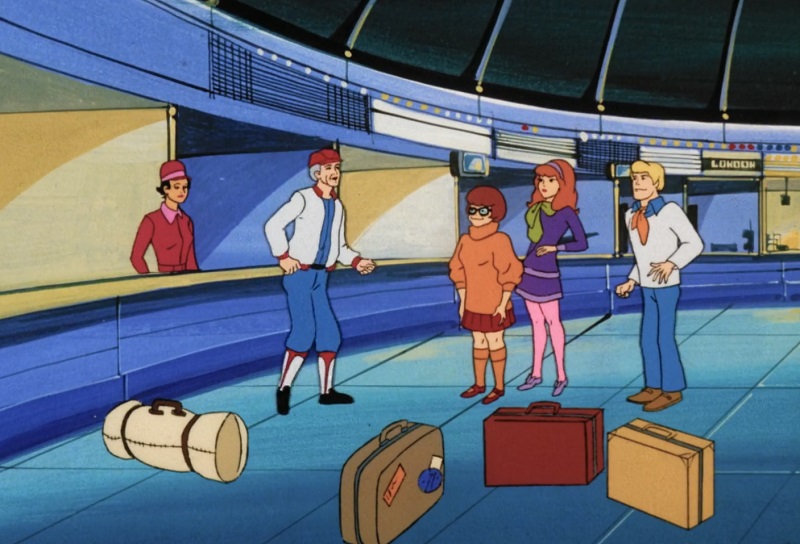 The coach explains that the Dragon Beast has shown up and scared off the entire team and they are leaving, meaning the series is over.

The gang then head off to Nakamura stadium, and there first stop is Mr. Husai’s office. Mr. Husai shows them the baseball diamond trophy which always remains at the stadium of the winning team. Since its inception, that has always been Japan. 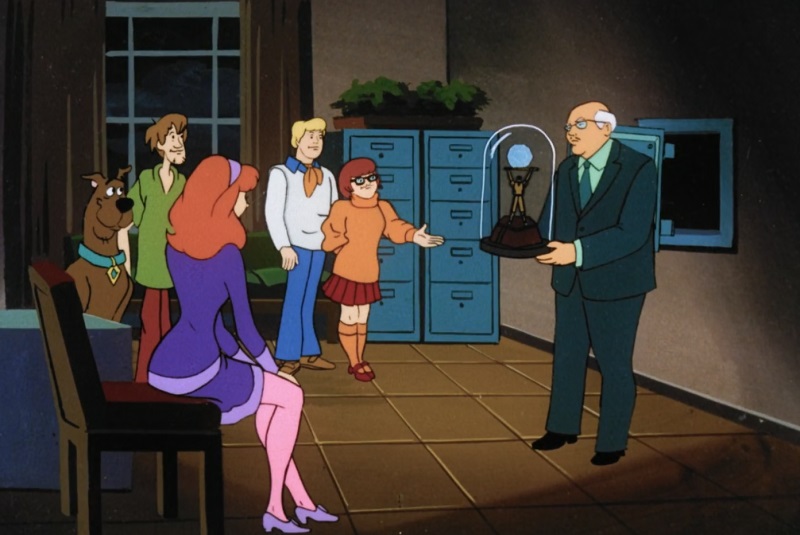 With no more games due to the Dragon Beast, Mr. Husai might be forced to sell the stadium.

Shaggy and Scooby stop off at a Sashimi stand to enjoy a raw fish sandwich. Scooby is a bit turned off, so they move on to a hotdog stand instead. Scrappy wanders off, so Scooby goes off to find him. 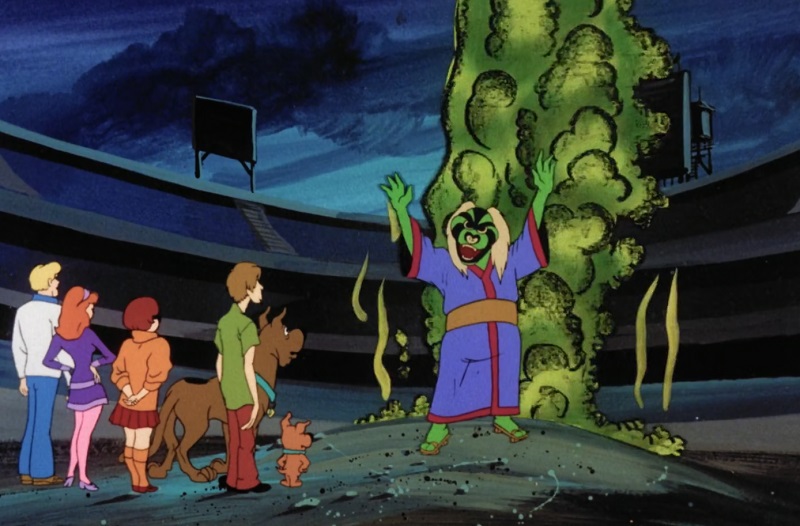 Velma spots someone running across the field, and we soon meet up with Ken Somoto, the famous Japanese ball player. We learn he had been kicked off the team, and Ken feels that the appearance of the Dragon Beast serves Mr. Husai right.

Velma then discovers some special extra bright bulbs and figures they are onto something.

Leaving the stadium to go back to the hotel, the Dragon Beast hitches a ride on top of their cab, so he can terrify the gang at night. After a short little midnight tussle, the entire gang chases the Dragon Beast out of the hotel and into a fireworks factory.

Splitting up Scrappy lights some roman candles for some light, thinking they are regular candles. Velma also finds boxes of fireworks labelled USA, which she finds suspicious. 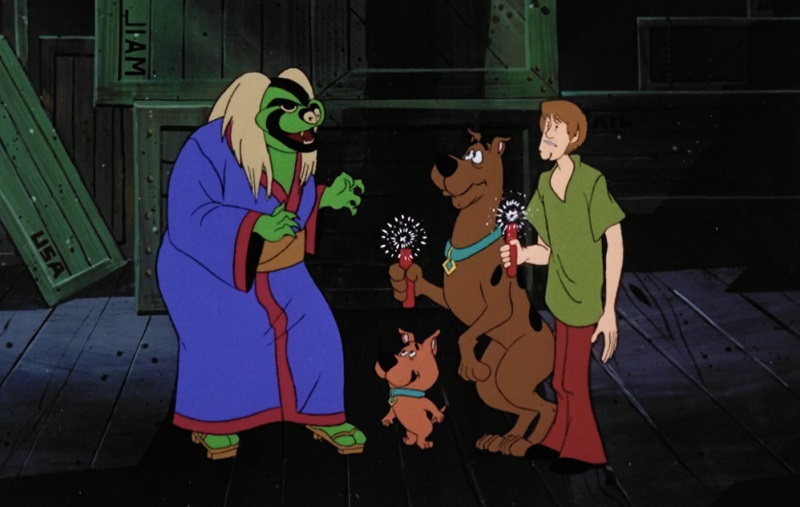 There’s another quick run in with the Dragon Beast and the gang head back to the stadium where they chit chat with Mr. Husai. Mr. Husai is filling out forms for the sale of the stadium. Velma asks him to check the vault to ensure the trophy is still in there and pretends to accidentally drop it. Since the top of the trophy is a giant diamond, and the case is made out of glass, she coyley mentions ‘not a scratch’ before handing the trophy back to Mr. Husai.

Velma figures out the mystery is solved, so we get our last final chase scene underneath a trap door in a hidden tunnel that the Dragon Beast had been using to appear on the field. During the chase they also find two metal bands. 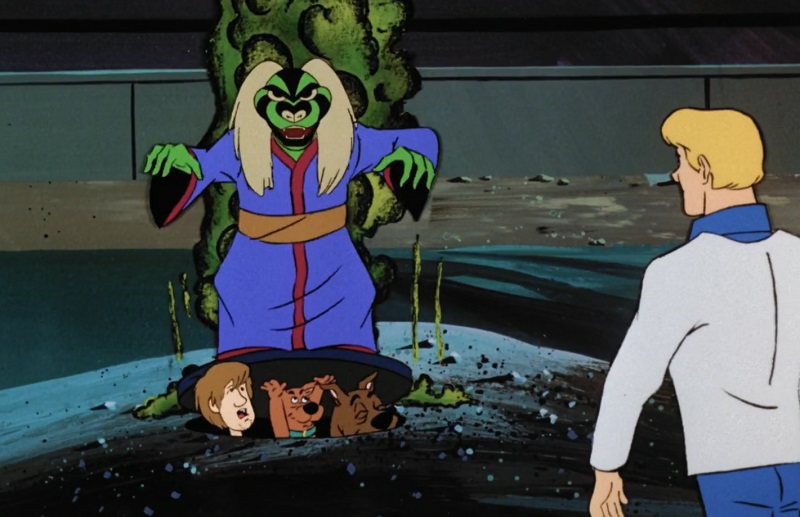 Finally, using an automatic ball pitching machine, and some nets, the gang catch the Dragon Beast. Unmasking him, it turns out to be Mr. Husai. 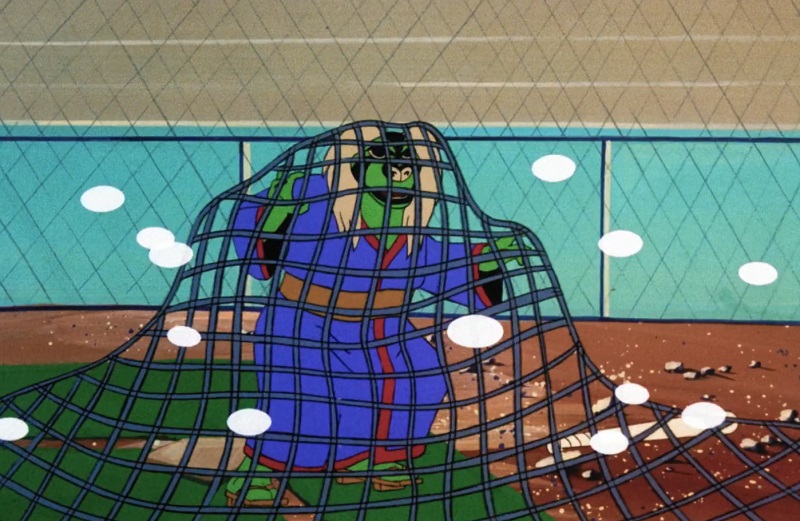 He used smoke from the fireworks and bright lights to create the illusion of a powerful Dragon beast. The crates marked USA were also blocked by metal straps, and when removed, they said HUSAI. 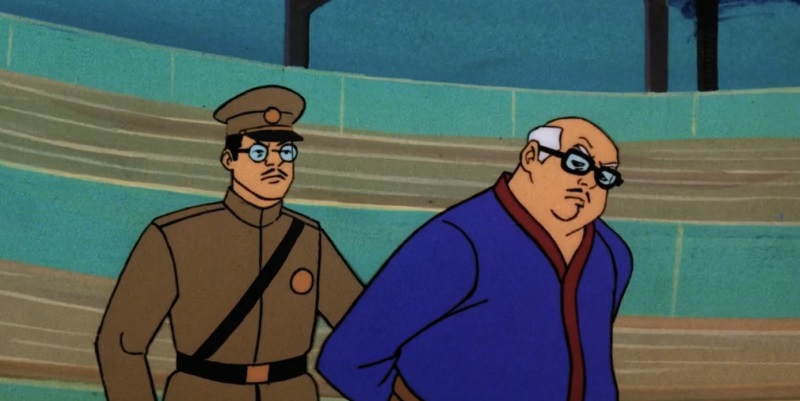 Mr. Husai had taken the real diamond long ago, so he wanted to end the series as if the Americans won the game, they’d get the trophy and realize the diamond was fake.

This one was pretty cool! I liked the Japanese setting, however, I felt they didn’t explore it enough, other than the quick sashimi gag and the Japanese inspired villain design.

The mystery was also pretty cool. There were a lot of red herrings, so it was tricky to figure out who was behind it all. However, all the clues added up in the end.

The Dragon Beast looks cool enough, but isn’t overly intimidating or spooky. He’s a bit unbelievable too, as I can’t imagine a man in his late 50s swinging from the top of a stadium onto a taxi all that believable. Unless that man is Jackie Chan of course. 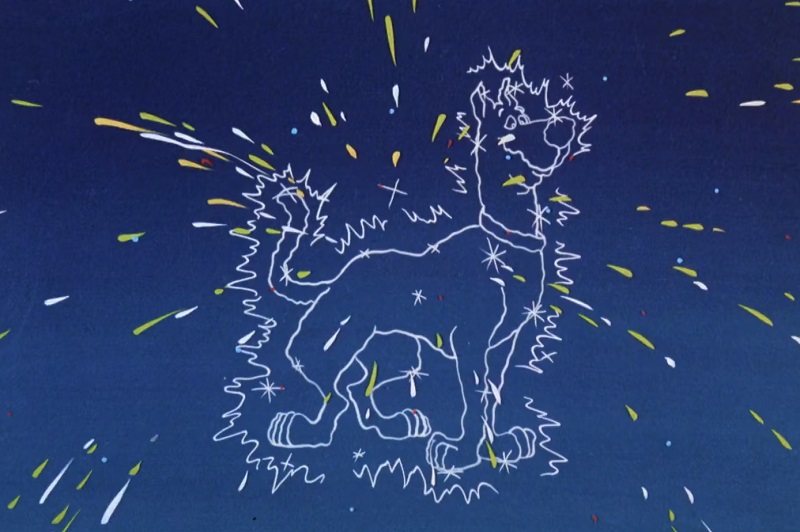 The Ransom of Scooby Chief